Exhibition project by Caterina Toso – glass historian and heir of the Fratelli Toso Archive – in InGalleria, dedicated to discover Murano decade by decade during the twentieth century: breeding ground for ideas, art, innovation and also an active production and business hub in the world.

Glass and Design. The creative process in the historic Murano glass factories of the 20th century explores the close interaction between design and glass throughout over 50 glass artworks made from 1910 to 1980, iconic works which speak not only of the factories which made them but also of the times in which they were created, with the addition of drawings telling their story: sketches, preparatory drawings, drawings for the furnace, definitive post-production drawings, glossy images for catalogues.

Fratelli Toso, Barovier&Toso, SALIR, Venini, AVEM, Seguso Vetri d’Arte, Vetreria Aureliano Toso, Vistosi, Galliano Ferro: these are the local glassworks selected by the curator Caterina Toso for their historicity (all were founded in the first half of the last century). Large factories where the figure of the designer remained very distinct from that of the master glass-maker, although a close collaboration between them was never absent.

The exhibition is an in-depth focus, moving from the glass to the role of design and on to the structure of the archives of the Murano glassworks, archives that, once decoded, give a more precise image of how the twentieth century firms worked.

The works are all original glasses from important private collections both in Italy and abroad, a number of them were presented at the Venice Biennale, while others are less well-known works: a new design by Hans Stoltenberg Lerche made by Fratelli Toso or the stained glass windows designed by Vittorio Zecchin for the doors of the SALIR Company.

A trip back then, in the world of design from which emerge the names of some great twentieth-century glass designers, from Tomaso Buzzi to Fulvio Bianconi, from Ercole Barovier to Dino Martens whose designs found the perfect executors in the hands of the Murano masters. Designs which, together with the archival material on display, come from the glassworks storerooms and from important private institutions, some have never previously left the archive, have never been published or ever placed on public display.

Glass and Design – The creative process in the history of the Murano glassworks in the 20th century will be accompanied by a catalogue curated by Caterina Toso with graphics by Designwork.

Go to the virtual tour → 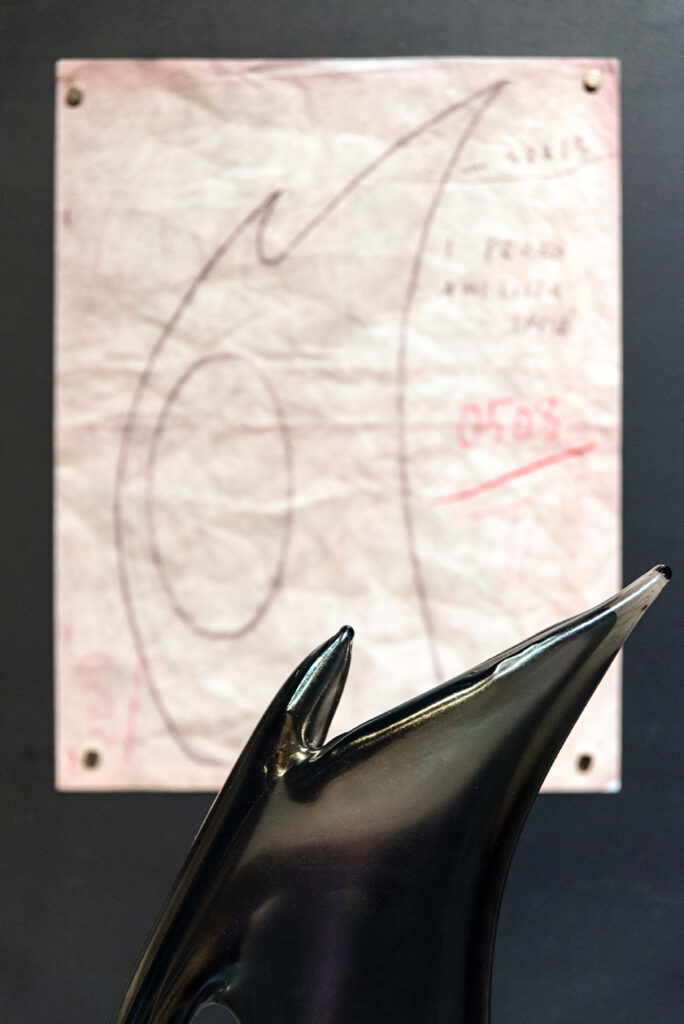 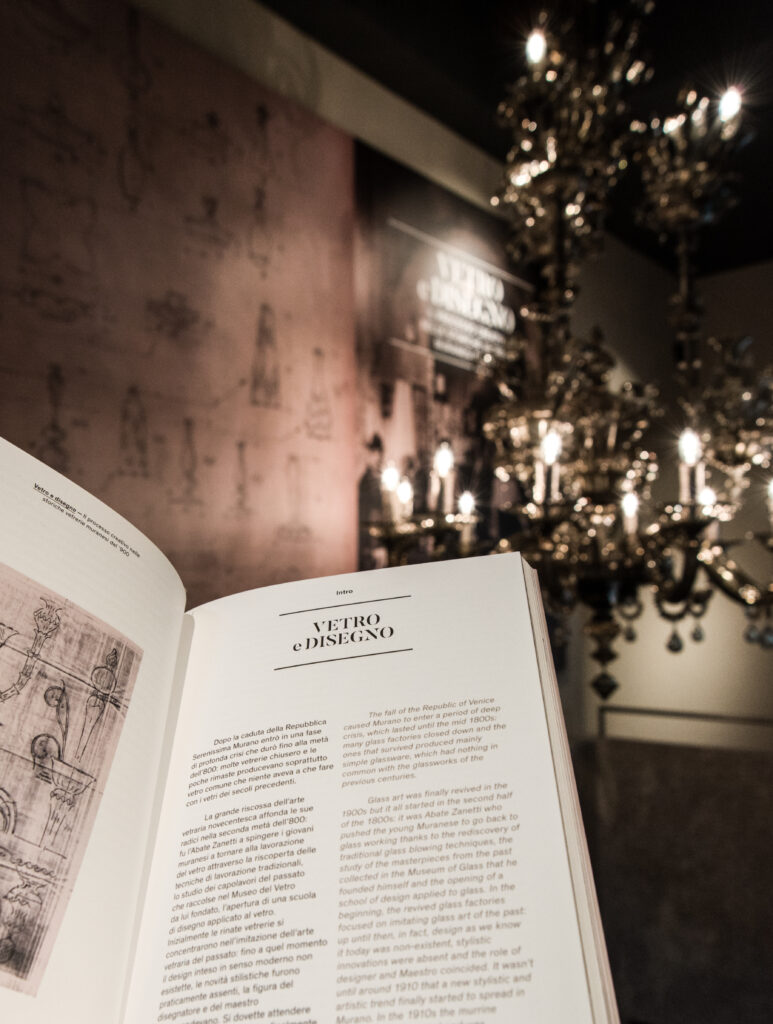